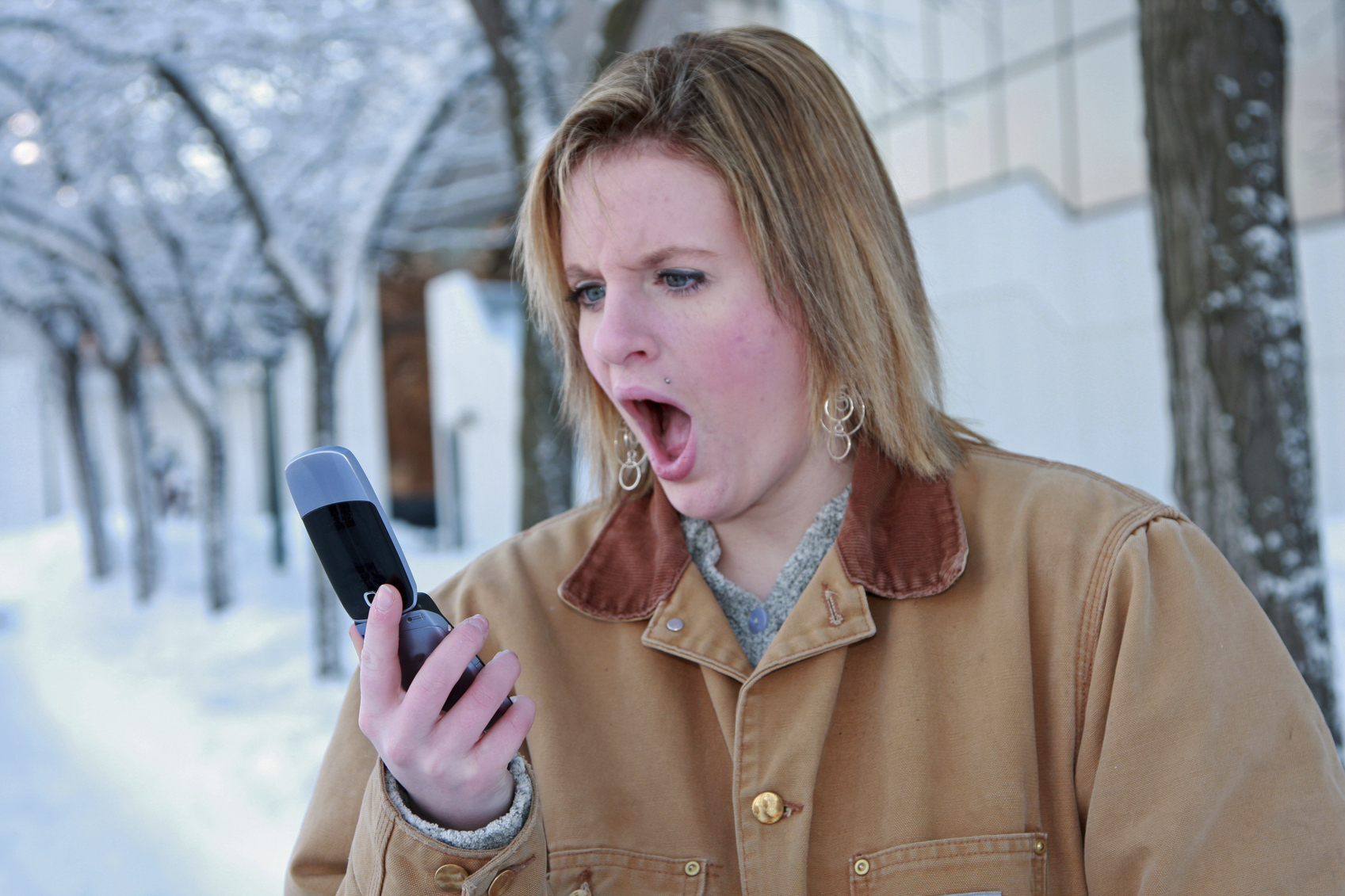 Last week I shared the story of my long time friend’s experience with her child early in the school year.  Her 5th grader watching her 8th grade friend sexting on the bus.  As you might imagine, the story does not end there.  After the initial conversation with her daughter (which went amazingly well because she talks to her children about the hard stuff), she is left with the question of “now what?”

The “now what” question is not about what to do with her own child, she will keep up the open communication with her.  The question arises as to what to do with the information she now possesses, that this young girl is sending pictures of herself to boys in the school.

As we continued our conversation, we worked through the options.  My friend’s first option is to do nothing and not tell anyone about the behavior.  This option did not sit well with my friend.  She felt that if this was her child who was sexting on the bus, she would want to know so she can address the behavior.

The next option was to tell an administrator at the school that a child was sexting on the bus.  This option also did not sit too well with my friend.  In telling someone at the school, the girl would possibly end up getting in a lot of trouble.  It also opened up the opportunity for a large scale “sexting scandal” like those we read about in the papers.  My friend is not one to try to make chaos and drama so a large scale investigation and possible scandal were out.

Option number three was to talk to the parents of the girl.  This sounds like a straight forward option, but in talking about this option, we realized it is not as straight forward as it seems.  First, would the parents of the girl be able to hear the news of their child’s behavior without being defensive, in denial or reactionary?  Though my friend knows the parents from the community, she does not know them well enough to gauge what type of reaction they will have to the news.

The other concern in telling the parents, is that they will, inevitably, (we hope) address the sexting behavior with their child.  It will be quite obvious to the girl where the news came from.  My friend feared for the ramifications this might have on her daughter.  Would she be labeled a “snitch?”  Would she be ostracized by this friend or by other kids at the school?  Would there be a social consequence for her daughter for telling her parents what was happening on the bus?  Though as adults, we might not think these are big concerns, they are huge concerns to a child in school, where the social environment is hugely important.  Add to this the fact that my friend’s daughter did not want her to tell the other girl’s parents out of her fear for any of the aforementioned possible consequences.

In the end, my friend decided that she is both a parent and a responsible person.  She would want someone to tell her if her child was sexting.  She also has a real fear for what may happen to the young girl who is sexting and does not want her to experience any long term consequences from her behavior.  She continues to talk to her own child about the entire experience.  Luckily, her daughter is a pretty amazing kid (like her mom) and has already decided to distance herself from the friend because the friend’s behavior makes her uncomfortable.

I share these stories for several reasons.  First, real life accounts are often more powerful than book learning.  Second, I want you all to know that even if you talk to your kids proactively about cybersex, it doesn’t end there.  There will be tricky landscapes to navigate throughout their school career.

Dr. Jennifer Weeks is the founder of Sexual Addiction Treatment Services and the author of The New Age of Sex Education: How to Talk to Your Teen about Cybersex and and Pornography in the Digital Age.

Sexting in 8th Grade Compliance, Coercion and Consent: Everyone Needs to Know This