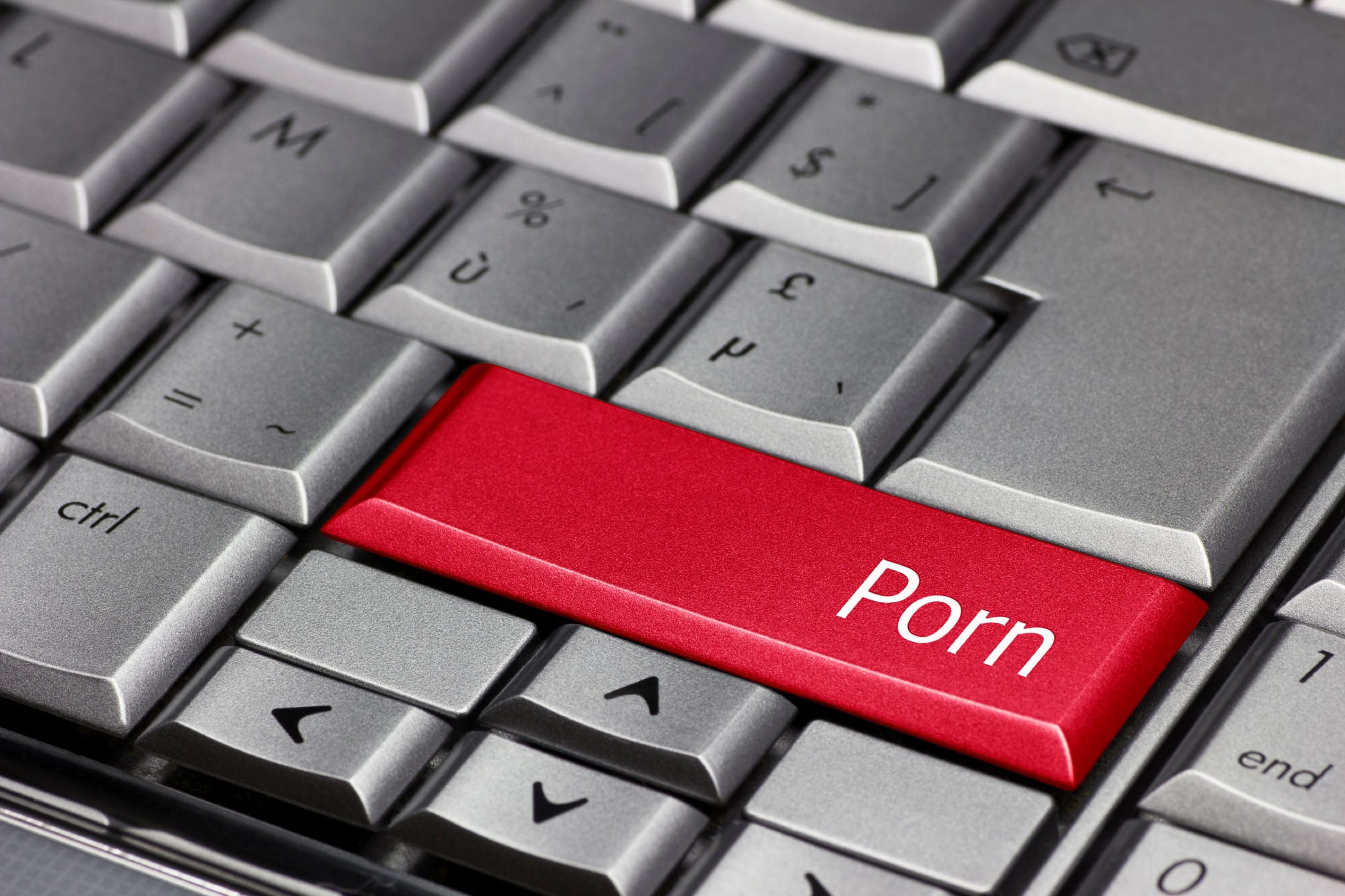 As the visibility of pornography addiction grows, the type of clients we have coming to the office have changed.  In the beginning, over 8 years ago, the (predominantly) men who were coming in to address problems with pornography were men who had struggled for most of their lives with pornography use.  They were watching more than they wanted to. They couldn’t stop.  They were experiencing serious consequences in their work and relationships or even with the law as a consequence of their pornography use.  These were men who were what I would diagnose as pornography (or sex as a broad moniker) addicts.

Here is my plea to clinicians and to society as well:

CAN WE PLEASE BE MORE DISCERNING IN DIAGNOSING SEXUAL AND PORNOGRAPHY ADDICTION?

What happens when we over diagnose pornography addiction?

I leave you with my plea again:  CAN WE PLEASE BE MORE DISCERNING IN DIAGNOSING SEXUAL AND PORNOGRAPHY ADDICTION?

Dr. Weeks is the owner of Sexual Addiction Treatment Services.