What’s My Stuff? How to talk to your child about sex when you are the partner of a sex addict 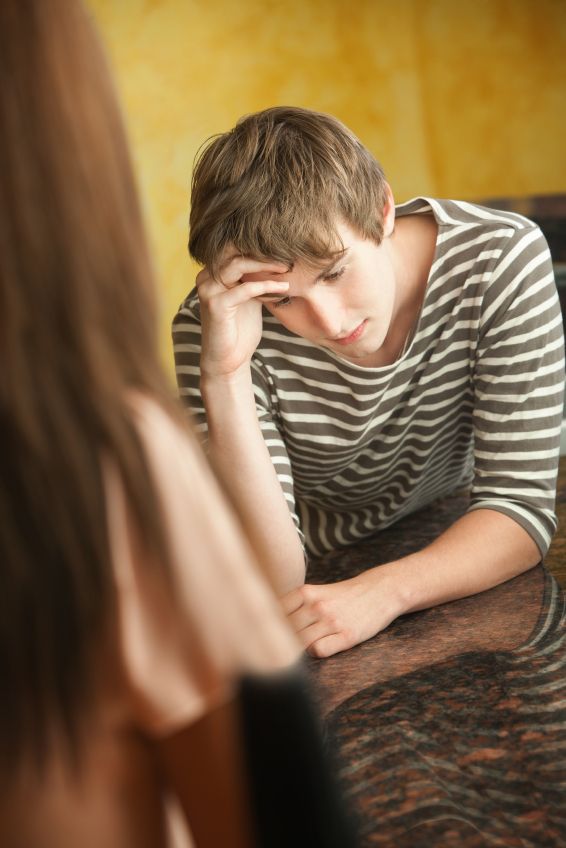 In my book, The New Age of Sex Education: How to Talk to your Teen about Cybersex and Pornography in the Digital Age, I write about the baggage that can interfere with a parent talking to their child about sex, pornography, masturbation or any other sexual topic. This topic recently came up in one of my therapy sessions. I have a long-time client whose husband is in recovery from problematic sexual behavior and she has worked a strong program of recovery and self-discovery herself. She and her husband have several wonderful children, the eldest of which is entering pre-pubescence and the age of sexual curiosity. My client is a great mother and knows she needs to talk to her son (after recently accidentally finding him touching himself). She is also introspective and self-aware so she knows she is having a hard time even thinking about the conversations.

Why is my client struggling to talk to her child? Is it more than the normal incoming awkward conversation? My client thinks so. Being the partner of someone with out-of-control sexual behavior (they identify as sex addiction) means that, for her, sex and sexuality no longer have the same meaning that they once did. Being in a relationship with someone who engaged in secretive and betraying sexual behavior has skewed how she thinks of most things sexual. She no longer thinks that pornography is an “ok” thing. She struggles with what the obsessive objectification of women by her partner has done to her self-esteem. She wondered if she even knew what was normal sexuality for an adolescent. Could she bring herself to say that masturbation was a healthy behavior? Could she talk to her son about sex without inducing shame? Does she trust her partner to talk to her son about sex given his past issues?

As we have not yet had our next appointment, I cannot share the results of these conversations. I share them with you to show one of the many ways a parent’s sexual “baggage” can interfere with the education of their child(ren). I am grateful that this mom was willing to spend an hour working through the hard stuff, namely her own issues with sex, to find a way to provide an educational and non-shaming way to talk to her son.